Memory weaved by hand – THe LVDC 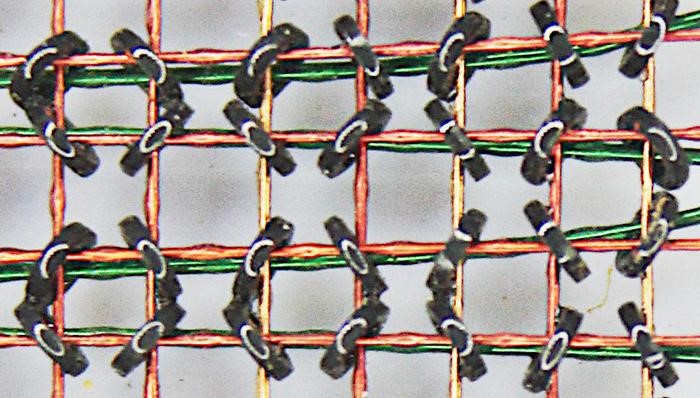 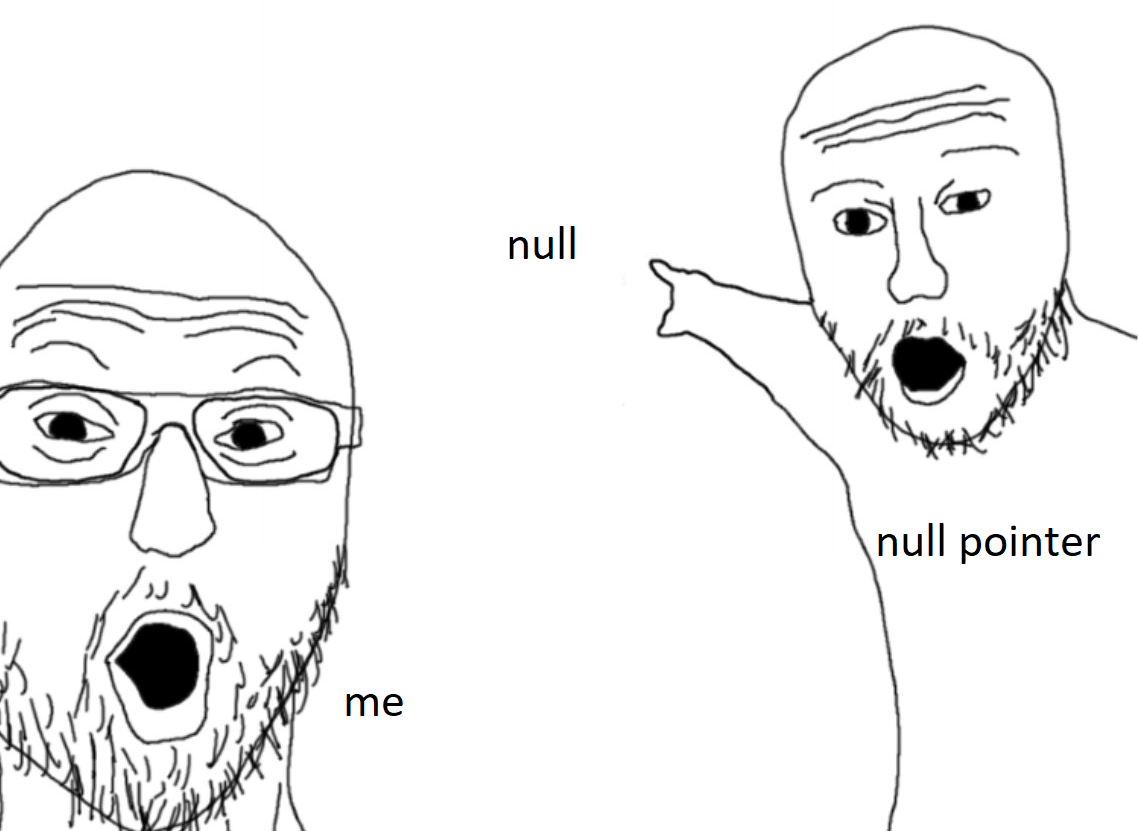 
It is used for the Serial interface. Other devices can be controlled through the terminal for text interface through RS 232.

It was introduced in 1960 and since its introduction, it was known as 𝐑𝐒-𝟐𝟑𝟐 but it is now officially called 𝐓𝐈𝐀-𝟐𝟑𝟐.

The TIA-232 describes mostly the 𝟐𝟓-𝐩𝐢𝐧  connector, the 𝟗-𝐩𝐢𝐧 connector description is also available. The 25-pin connector was not of much use, so the manufacturers started to use the 9-pin connection.

The original standard i.e the 25 pin connection has a secondary tx/rx. It’s 2 interfaces in 1.

A simple working example would be:

When a key is pressed and if you capture a single shot signal on the oscilloscope, a signal will be generated spanning from -𝟔𝐕 𝐭𝐨 >+𝟑𝐕.

The RS 232 does not use a clock signal. So when do the devices know which bit is being delivered when or w𝐰𝐡𝐢𝐜𝐡 𝐛𝐢𝐭 𝐭𝐨 𝐫𝐞𝐚𝐝 𝐰𝐡𝐞𝐧?

The devices should agree on the data rate or popularly known as 𝐁𝐚𝐮𝐝 𝐑𝐚𝐭𝐞.

The first bit is the start bit i.e 1. The next 8 bits are data bits.

The least significant bit is the first.

After transitions of the last bit, the signal stays low until the next bit press. It does so as it requires a minimum amount of ideal time for transmission between 2 characters.

Although there are many new protocols, RS-232 is still widely used in many industries.

How was your experience with RS-232? Did you use it?