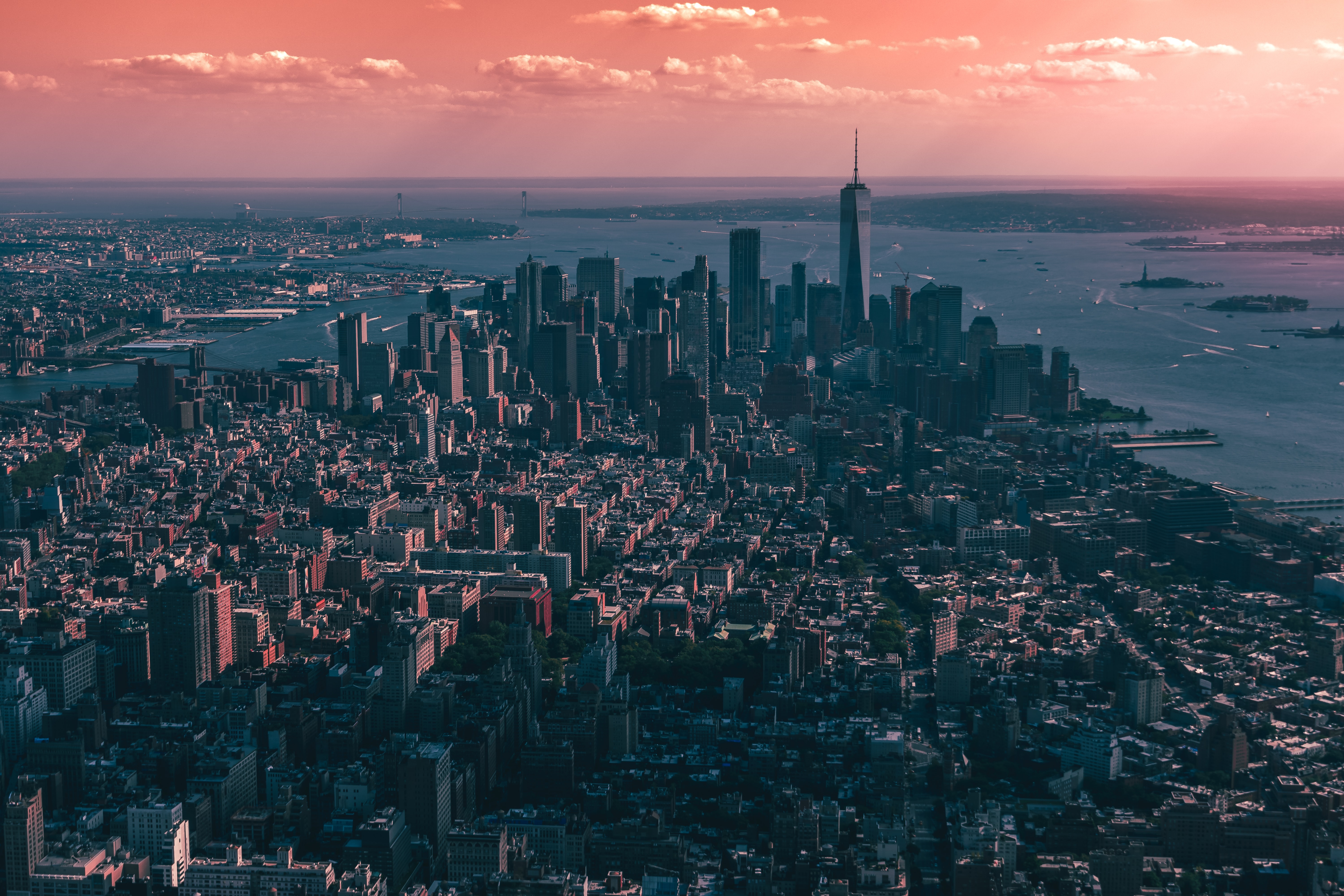 THE DECISION ON AN OPINION 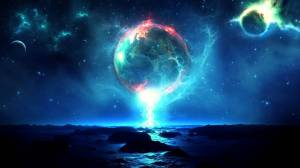 Well, the actual title was much bigger

Yes, the title is a bit lengthy and confusing. We’ve heard many theories of time travel and the effects it has. Well, although time travel is not “physically” possible, it can theoretically be done. There are just a bunch of paradoxes on the way. If you consider the multiverse theory with multiple timelines, the number of paradoxes can be reduced. But hey, are we living in a multiverse?

I don’t know. Seriously, there are theorists who are trying to prove it mathematically and there is a whole new level of battle between supersymmetry and multiverse.

How about butterfly effect? Here or there, somewhere you might have heard about it in a metaphorical manner like butterfly flapping its wings in one part of the world and a cyclone being generated in another part. It’s not exactly that, but more about it can be read here.

Quantum Realm, the most confusing and mysterious realms we know, we think we know.  Things which are out of our normal senses and understanding occur there. Quantum entanglement (Like wait!! How can information travel faster than light) , quantum tunnelling (Yes, going through the wall (not big one though)), quantum superposition (is the cat alive or dead?) and many more.

Scientists have built quantum computers which work on qubits (yes quantum bits!). “Ah yes, weird things with it now, why not try simulate time travel using quantum computers?” That’s (almost) the same thing a pair of physicists from the Los Alamos National Laboratory in the US have done using a IBM –Q quantum computer.

From the articles  you’ve read and the stories you’ve heard; if you go back to past, do some disturbance like say , there’s this idea(not mine)of putting baby Hitler to permanent sleep and coming back to present to see a much peaceful world(maybe). It turns out, if something of that kind happens, something much worse would happen in the present, there wouldn’t be Hitler but something/someone much unexplainable. This case isn’t true in quantum world.

“On a quantum computer, there is no problem simulating opposite-in-time evolution, or simulating running a process backwards into the past,” said Nikolai Sinitsyn, a theoretical physicist at Los Alamos National Laboratory and co-author of the paper with Bin Yan, a post doc in the Centre for Nonlinear Studies, also at Los Alamos.  Yes, they simulated a time travel with qubits using a quantum computer. When they simulated, Yan and Sinitsyn found that simulating a return to the past to cause small local damage in a quantum system leads to only small, insignificant local damage in the present.  Remember the quantum superposition before reading the next paragraph. In general life, we have 1 and 0 as two different bits, but in quantum world the bits exists in a superposition, i.e. the bit is both 1 and 0 unless observed. Once observed, the system losses the superposition property and shows us the value it contains.

To explain this experiment, consider two well-known characters; Alice and bob. prepares one of her qubits in the present time and runs it backwards through the quantum computer. In the deep past, an intruder – Bob, measures Alice’s qubit. This action disturbs the qubit and destroys all its quantum correlations with the rest of the world. Next, the system is run forward to the present time. According to Ray Bradbury, Bob’s small damage to the state and all those correlations in the past should be quickly magnified during the complex forward-in-time evolution. Hence, Alice should be unable to recover her information at the end.

But Yan and Sinitsyn found a completely different result. They found that most of the presently local information was hidden in the deep past in the form of essentially quantum correlations that could not be damaged by minor tampering. They showed that the information returns to Alice’s qubit without much damage despite Bob’s interference. Counter intuitively, for deeper travels to the past and for bigger “worlds,” Alice’s final information returns to her even less damaged.

So continuing what Nikolai Sinitsyn said “So we can actually see what happens with a complex quantum world if we travel back in time, add small damage, and return. We found that our world survives, which means there’s no butterfly effect in quantum mechanics.” “We found that the notion of chaos in classical physics and in quantum mechanics must be understood differently,” Sinitsyn said.

It is possible to test if the quantum processors are working with quantum principle or not by using this new finding. I.e. if a processor runs Yan and Sinitsyn’s system and shows this effect, then it must be a quantum processor.

This has a major application in information hiding hardware and testing quantum information devices. Information can be hidden by a computer by converting the initial state into a strongly entangled one. Even if an intruder performs state-damaging measurements on the strongly entangled state, it is still possible to retrieve or recover useful information as the damage is not modified by a decoding process.

One thought on “A QUANTUM TIME-MACHINE SIMULATOR.”