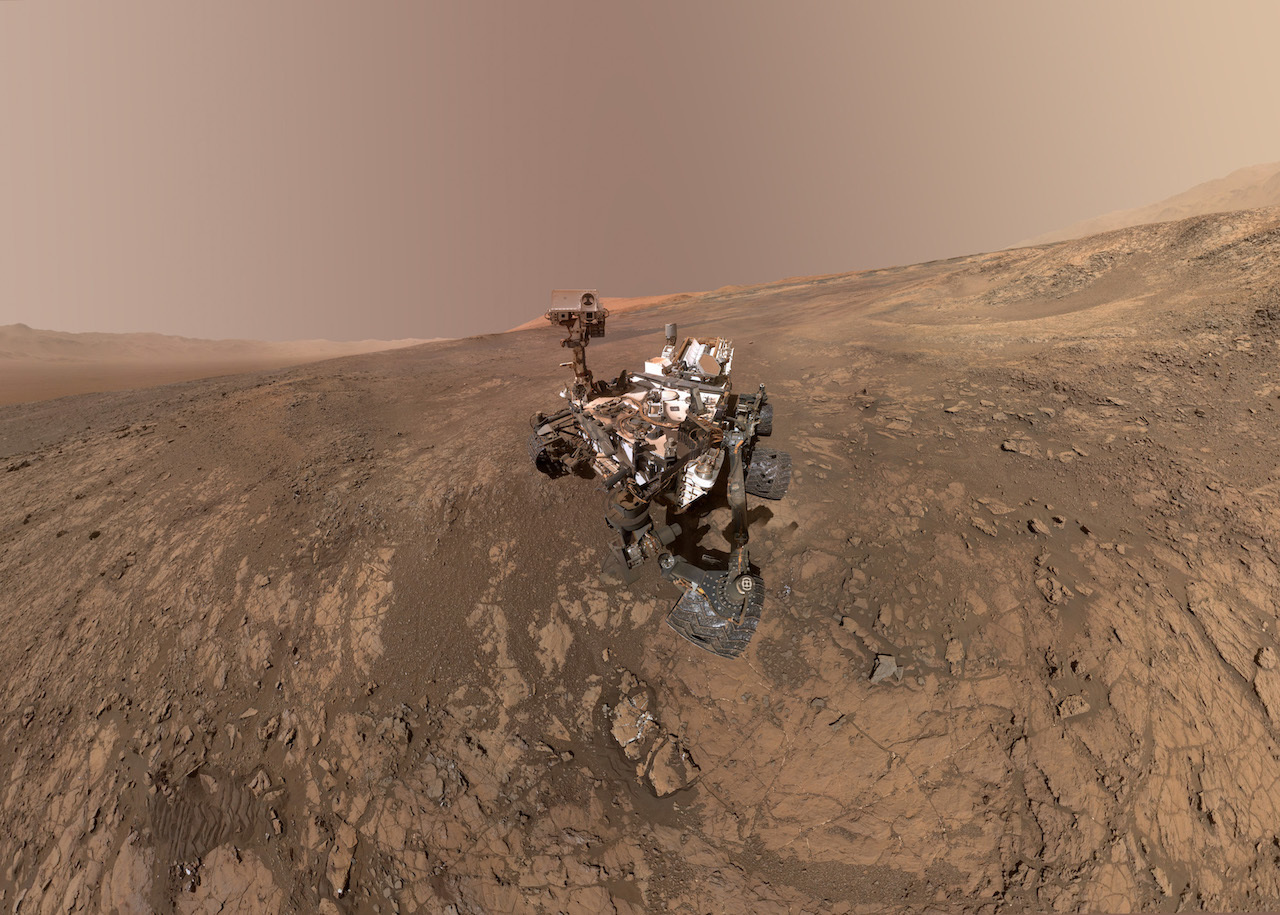 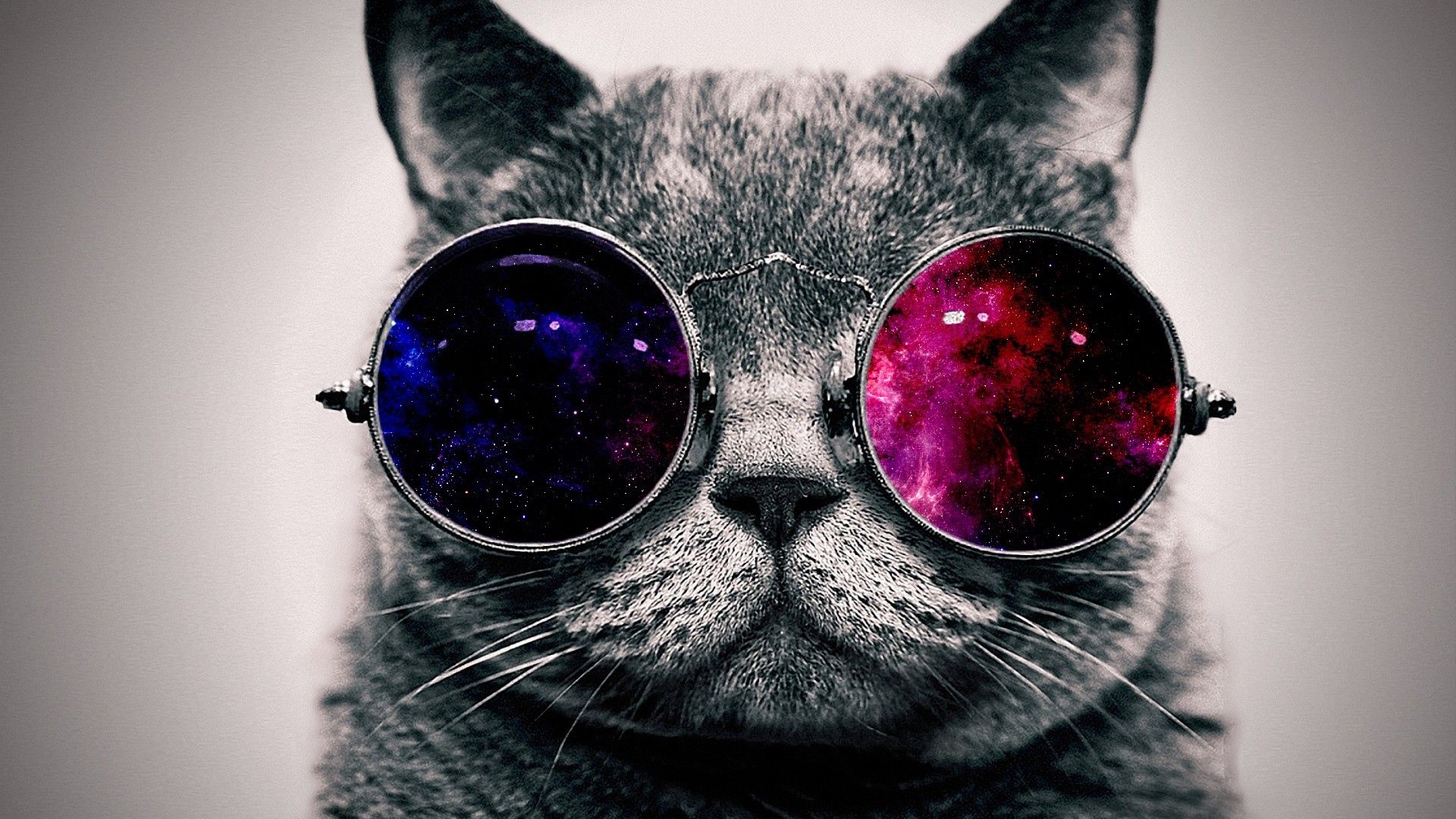 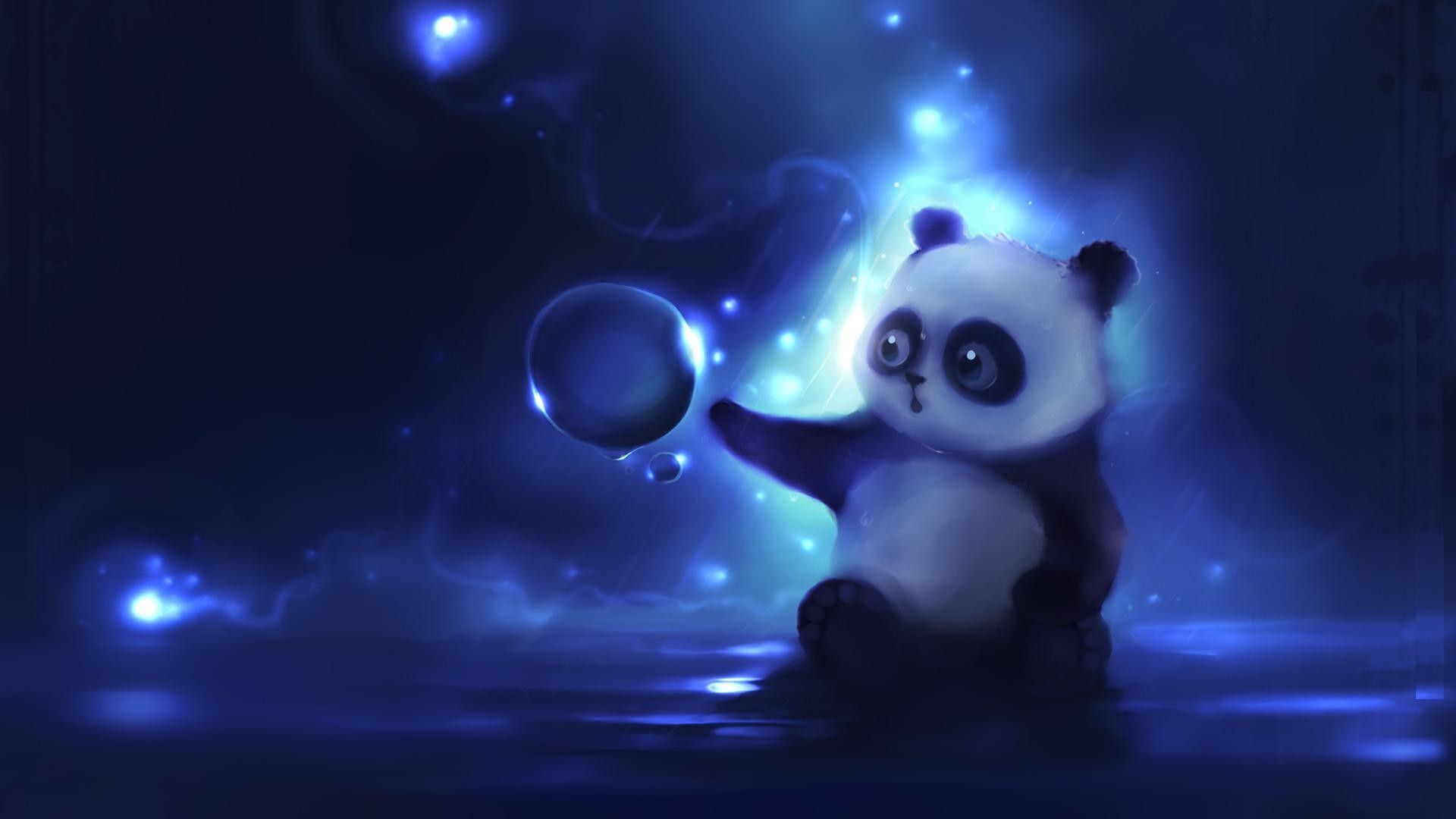 A death star named WR104 which is 8000 light-years away from us is ready to die.  WR104 is a triple star system. It is estimated that it will die by giving birth to a supernova which in turn releases a huge wall of GAMMA-RAY BURST (GMB). This is the major reason we are talking about this star. GRB’s are dangerous things. It would vaporize and destroy everything which crosses paths with this. The beams of the GRB are like a double-edged sword. Many numbers of GRB’s go on all around the cosmos all the time, so what about this? Well, the bad news is, the star WR104 is in sight with the earth. Even from a distance that far, if the GRB reaches the earth, it would be disastrous to all the life. Our blue-green planet would become a brown rock rolling in the cosmos. If that GRB reaches our earth, in a few seconds the ozone layer is going to disappear. Within a couple of years, mass extinction might occur. It is predicted that a GRB enters our solar system every 100,000 years. It is likely predicted that the supernova GRB might miss our earth by a few AU’s. The earth lies at the edge of the GRB where the chances are likely to happen.